Humorous and moving stories and experiences from the Irish Deaf community through sound, light, ISL, (Irish Sign Language) and traditional story-telling. Winner of the Spirit of the Fringe Award at Dublin Fringe Festival 2011, FOLLOW is the first piece of theatre in Ireland created for both a Deaf and Hearing audience. 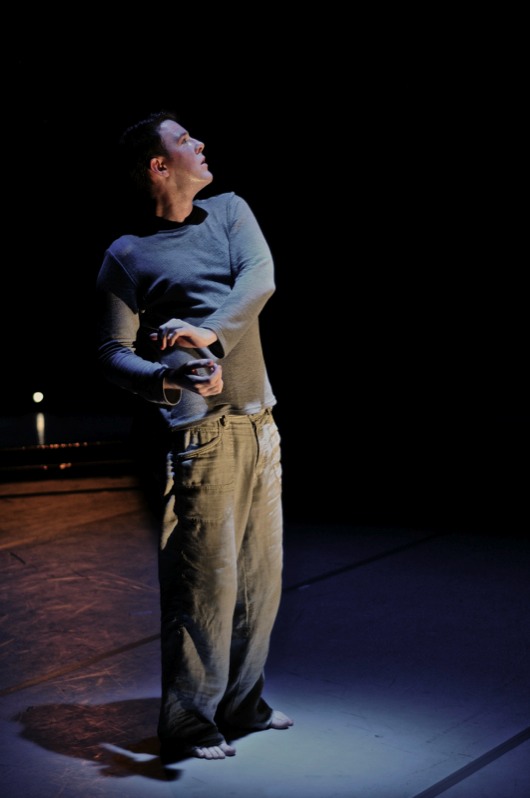 FOLLOW began its life when Shane O’Reilly, a young Irish ISL (Irish Sign Language) proficient actor and a CODA (Child of Deaf Adults), joined WillFredd’s team. We asked: Is it possible to create a truly integrated piece of the theatre, which is fully accessible to both a Deaf and hearing audience at the same time? WillFredd Theatre took the challenge on the chin and went into the Dublin Deaf Community to meet with people and to hear their stories and experiences of growing up as part of the deaf community in a hearing world. The result of the exploratory workshops that followed was FOLLOW, the surprise hit of the 2011 ABSOLUT Fringe. FOLLOW went on to win the coveted Spirit of the Fringe Award and the response to the performance from hearing and non-hearing audience members alike was phenomenal. WillFredd Theatre were amazed to find out that this first piece of its kind in Ireland which integrates ISL (Irish Sign Language) with performance in this unique way. FOLLOW is the first piece of theatre in Ireland created for both a Deaf and hearing audience and is inspired by sign language as a form of communication and narrative device. In November this year, they translated FOLLOW into British Sign Language for the Belfast Festival at Queens, so it can now be performed in both languages during the National Tour. FOLLOW toured Ireland in association with Arts & Disability Ireland in early 2013. 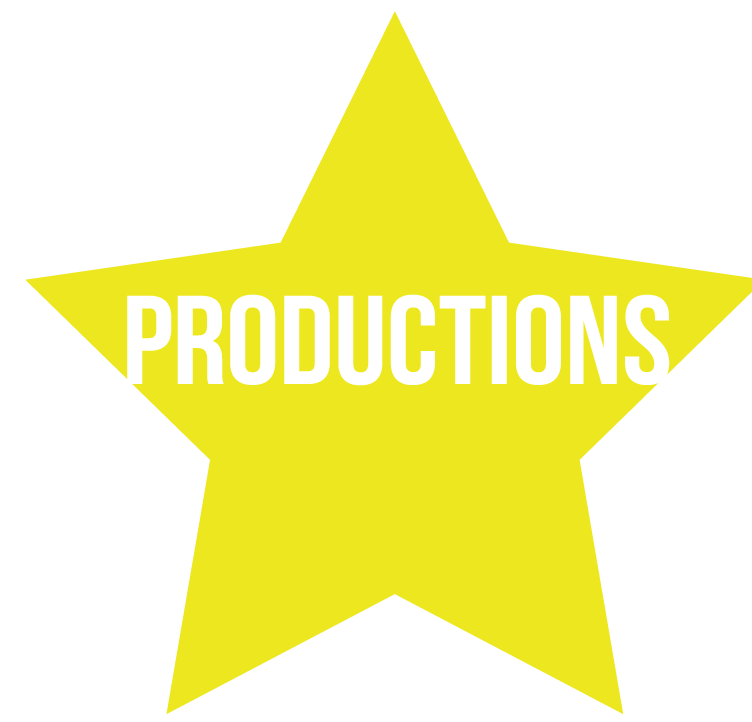