WillFredd Theatre was founded in 2011 in Dublin, Ireland. We are Co-Artistic Directors Sophie Motley and Sarah Jane Shiels, and Producer Kate Ferris.

WillFredd’s work engages with contemporary culture, actively inviting new audiences into the theatre. Through ethical encounters between artists and communities of place, space and interest, the company develop theatre which responds to and represents elements of these communities.

WillFredd believe in constant evaluation and interrogation of our work through extensive Research and Development phases where work is shown back to communities we develop it with.

The company have made three full productions to date: FOLLOW (2011) , FARM (2012) and CARE (2014). We are currently in production with Jockey which will premiere at VISUAL, Carlow and Dublin Dance Festival in May 2015. 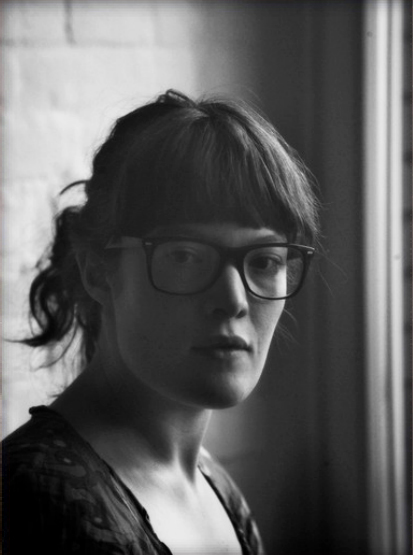 Sophie is a regular Staff Director at English National Opera and was Resident Assistant Director at the Abbey Theatre in Dublin. She studied at Samuel Beckett Centre, Trinity College, Dublin, trained with Rough Magic’s SEEDS and the National Theatre Studio’s directing course.

She is Associate Director of Rough Magic Theatre Company and Co-Artistic Director of WillFredd Theatre. 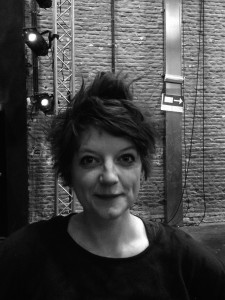 Sarah Jane began working in lighting design as a member of Dublin Youth Theatre, going on to complete a BA in Drama and Theatre Studies from Trinity College Dublin, and afterwards was accepted as a participant in the Rough Magic Seeds3 programme. 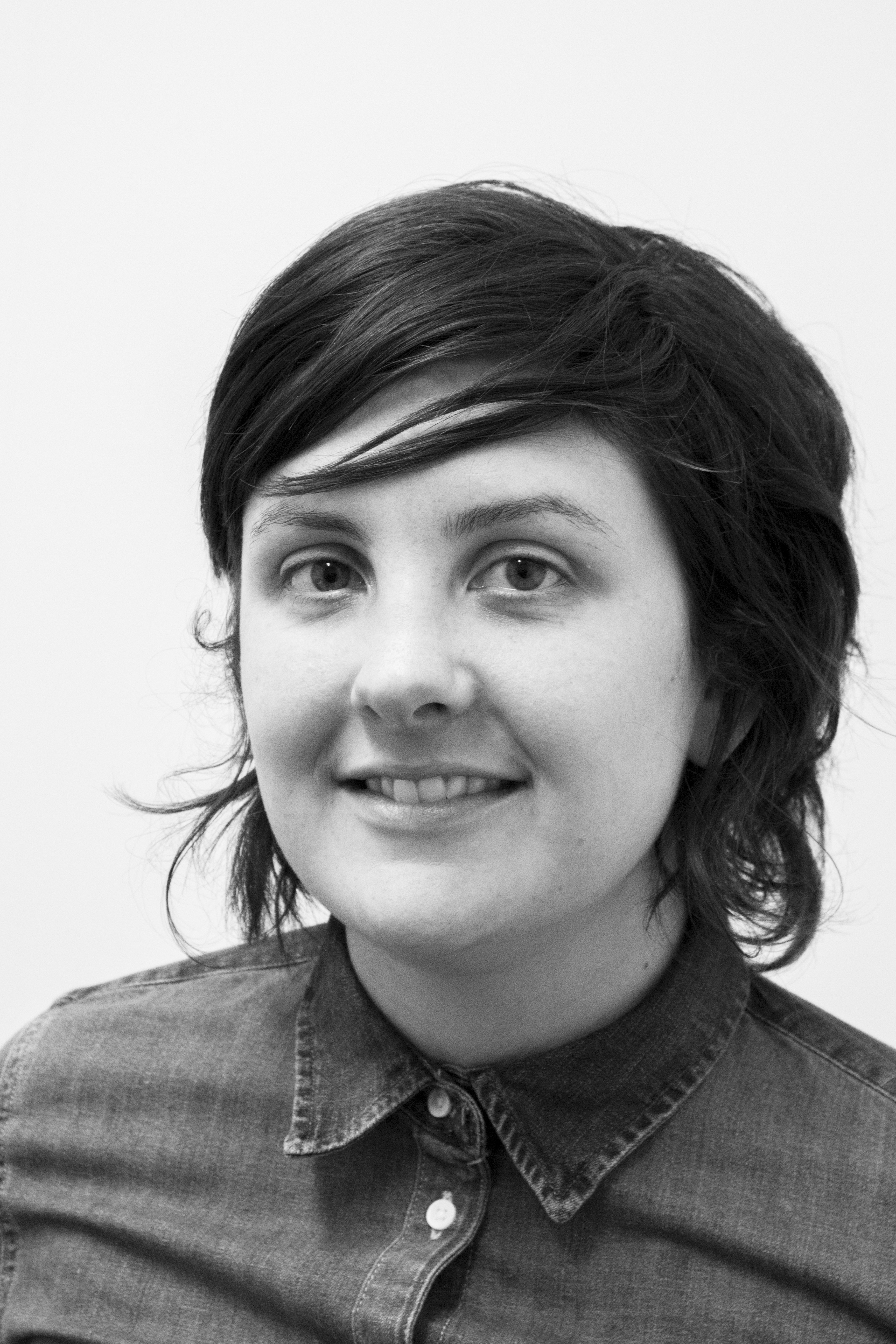 Kate is WillFredd’s Producer. She is also currently Producing the national and international tour of Solpadeine Is My Boyfriend (With An F Productions).

Throughout 2013 and 2014 Kate is Head of Stage Management in The Lir Academy. She completed a Bachelor of Fine Arts (Technical Production and Stage Management) at Queensland University of Technology, Brisbane, Australia.

Since relocating to Ireland Kate has worked as Company Stage Manager with The National Theatre of Scotland, The Gate Theatre, Opera Ireland, Pan Pan Theatre Company, Fishamble Theatre Company and The Corn Exchange.